North America-Europe is an important global trade route. While the wide selection of European ports airports are relatively close together, there is significant geographical spread amongst major North American ports. Our job is to advise you on the best solution to meet your deadline, no matter when you need them to arrive.

Chartering an aircraft from North America is a complex operation, but sometimes it is the only solution to ensure your goods arrive on time.

An Air Charter operation from North America to Europe can be achieved in 24-48 hours when permits are in place. Should a permit-at-location be necessary, this can take up to ten days. A key element is having a local team on the ground, available 24/7, to ensure the right decisions are made, the most efficient point of export is selected, and the Air Charter operation runs as seamlessly as possible, avoiding significant unnecessary costs. 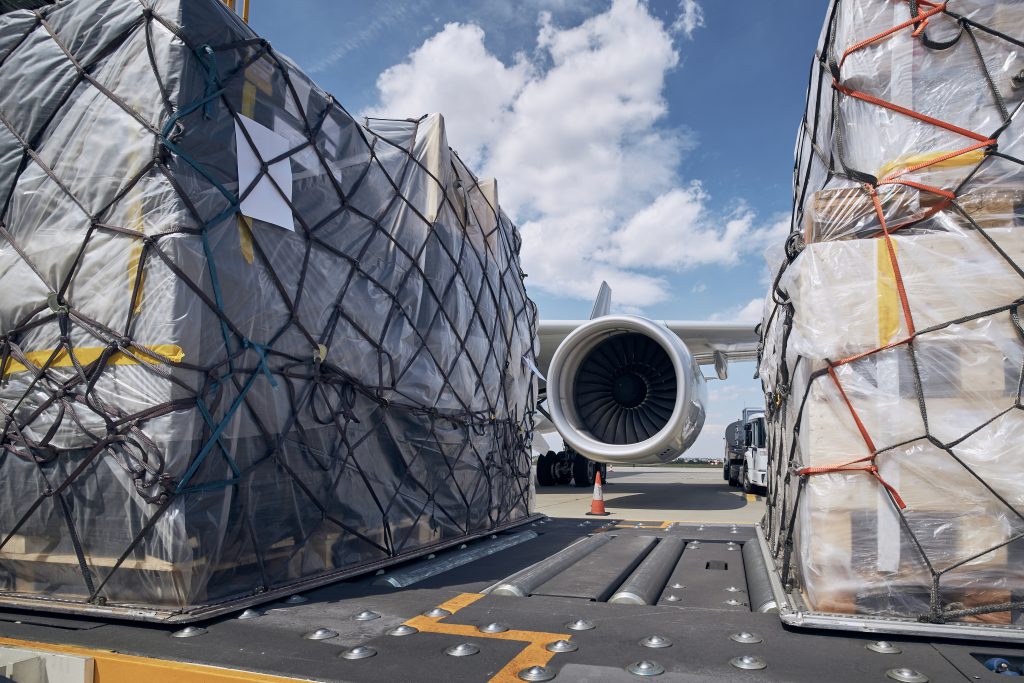 Ultimately On-board Courier (OBC) delivery is the fastest mode of transport from Europe to North America. Depending on the distance from the major hubs in North America, an OBC operation can often deliver within 24-36 hours from collection. Still, it is only suitable when your goods can be carried onto the plane or within the baggage hold of a commercial flight.

The key to using OBC from North America successfully is understanding when it is a viable option. This is done by ensuring the goods can be carried, the correct customs documentation can be completed, and the best departure and arrival points are selected, considering cost and risk. Ensuring that the courier’s visa, testing requirements and merchandise-in-baggage clearance can be completed are all prerequisites to a successful OBC operation. 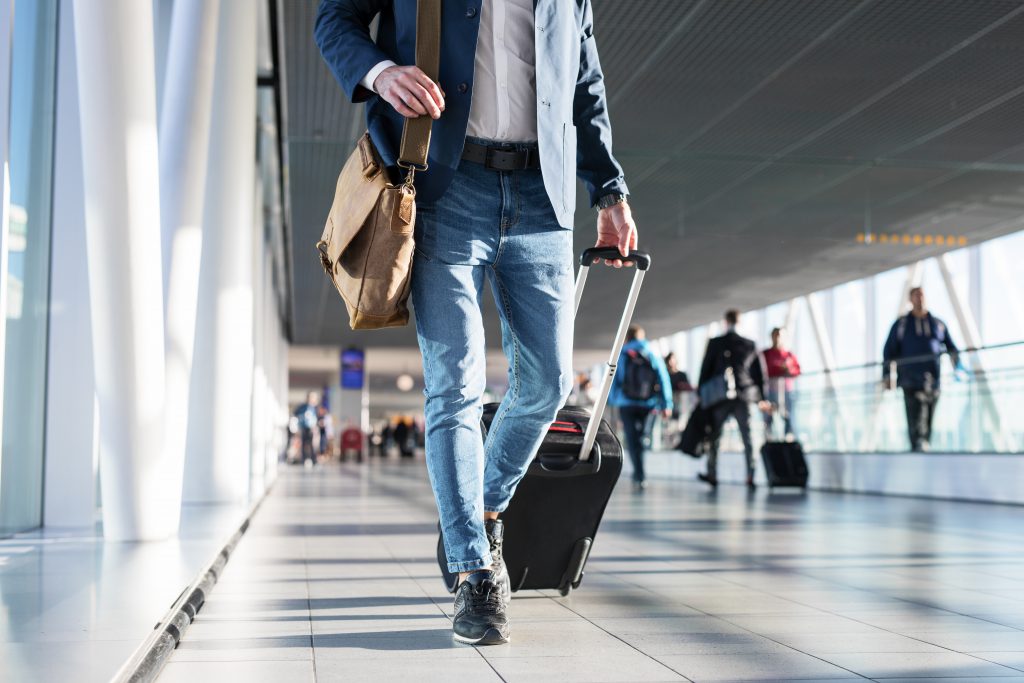 Airfreight from North America to Europe

While airfreight from North America is a popular and generally reliable option, if done incorrectly, airfreight can result in significant delays of days or even weeks and unnecessary extra cost.

Emergency and next-flight-out operations can often deliver within 36-60 hours, depending on the distance from the airport at each end. The airlines must-ride products usually come with a premium. When selecting a standard airfreight, it is best to look at which airline has the best offer on the day. Standard airfreight from North America to Europe will often deliver between seven and ten days. 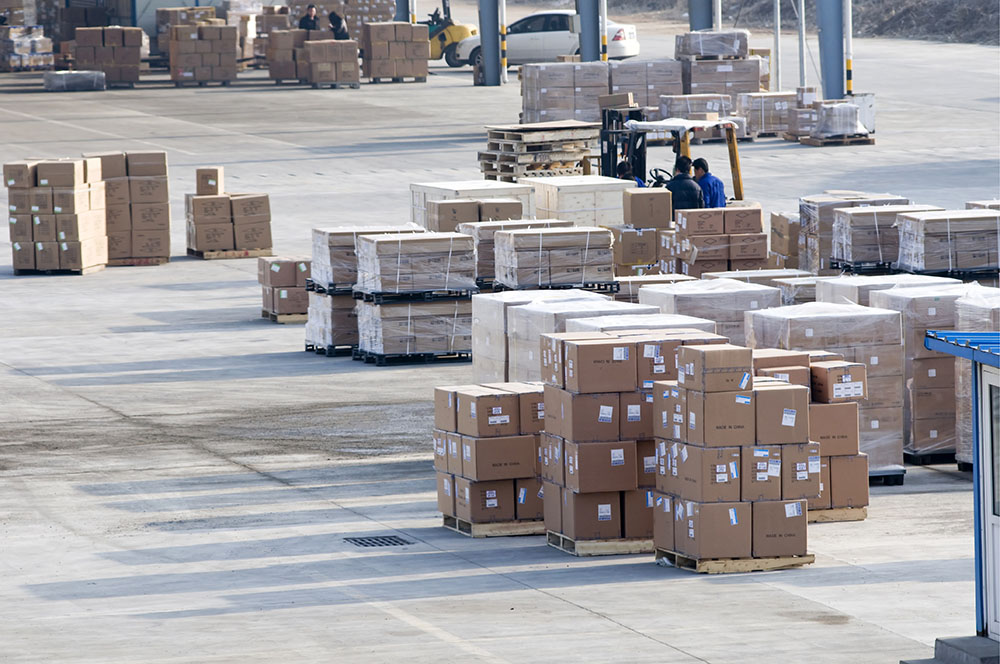 Sea freight from North America to Europe generally takes between four and six weeks, depending on the port of destination. It is generally the most economical option but in recent times there has been significant disruption to ocean carrier networks which have resulted in substantial delays and much higher costs. 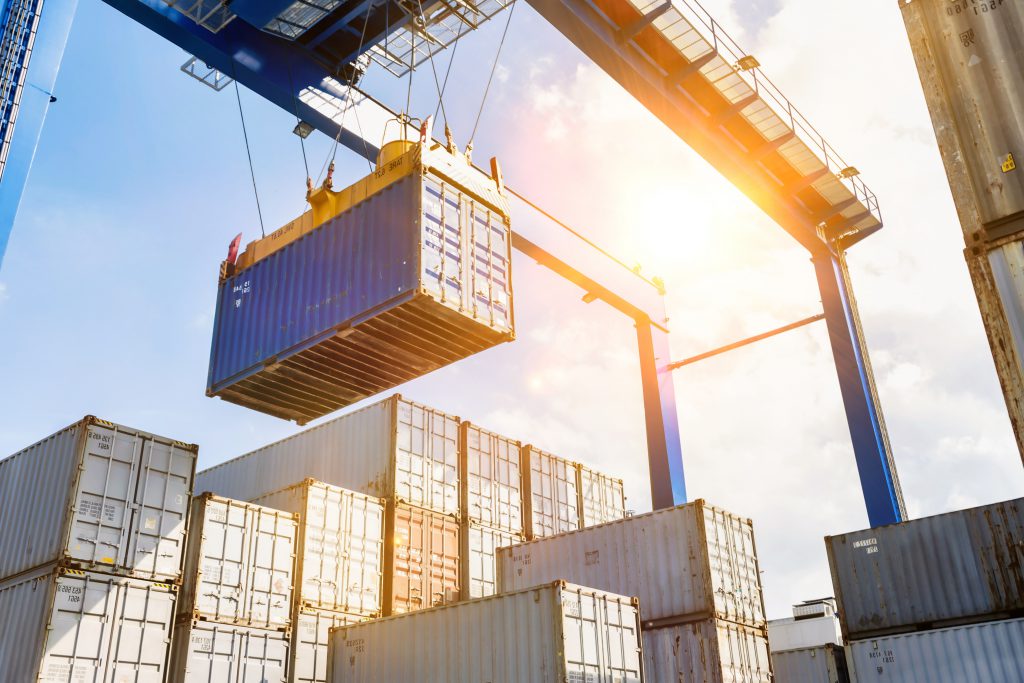